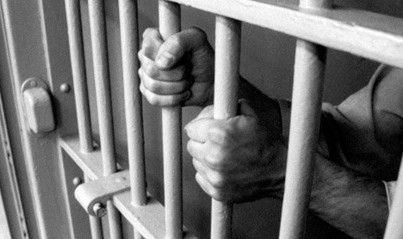 The Bratislava Regional Court sentenced Nigerian John Castro O. to ten years in prison on Friday for smuggling 300 grams of cocaine on New Year’s Eve in 2009. 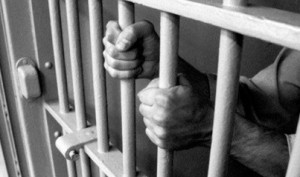 The prosecutor’s office plans to appeal against the decision, though, even though the convicted was caught with the drugs in his stomach at Bratislava Airport. His plea is that he thought the capsules he swallowed contained antibiotics.

The cocaine has a street value of around EUR 62,000, but he was supposed to get just EUR 200 for transporting the drugs. A fellow countryman, Raymond O., also got caught in June 2009, but his case is still pending. Using the same system, he had cocaine worth EUR 164,000 in his gut, so he could be locked up for up to 25 years.