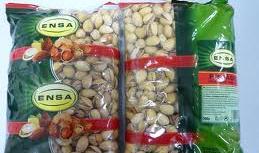 Tesco seems to be the only retail chain that was offering the nuts for sale, and it took action at the request of the supplier. According to SME daily, Tesco has announced that the batch that was recalled in Slovakia was not harmful.

The nuts were supplied by the company Encinger from Bratislava.

At the beginning of December the same nuts were recalled in the Czech Republic by retail chain Kaufland, but its Slovak spokesman Martin Gartner said only pistachio from the USA are sold in Slovakia.

Aflatoxins are naturally occurring mycotoxins produced by fungi and are among the most carcinogenic substances known to us.