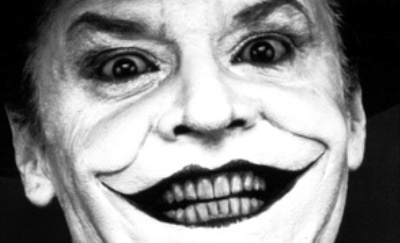 Daily Pravda informed today, 10 August, how Batman’s arch enemy The Joker had appeared on the website of the National Labour Inspectorate yesterday saying “This snooker ball will kill you!”.

Hackers had managed to penetrate the site and shut it down for several hours. Spokeswoman for the Labour Inspectorate, Slavena Vorobelova said that “The aim of the attack was probably just to point out spots that are vulnerable”. the hackers got into the website through an older version, which should not happen again because the Inspectorate immediately disassociated the two versions from each other.