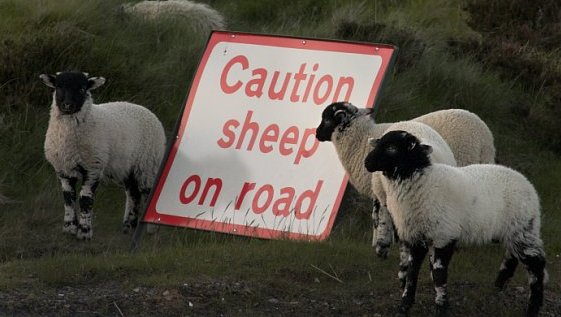 A curious theft took place on Tuesday this week near Lucenec when a group of four men stole 13 sheep, which would not be so strange if the men hadn’t packed all of the sheep, themselves and another 3 sheep of their own into an old Skoda car. 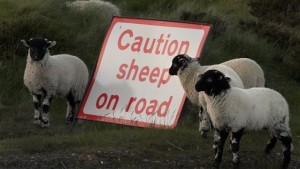 The four men, three from Hungary and one from Slovakia, allegedly showed up at a breeding farm trying to exchange a calf for some sheep. After their deal failed, they decided to take 13 new passengers on board, by smuggling the 20kg or so sheep out of an open window to the sheep pen.

Imagine the expressions on the police who stopped the car, with sheep stuffed into every available centimetre. The three men, who already have records, were charged yesterday with the theft and could face around 2-3 years in prison.