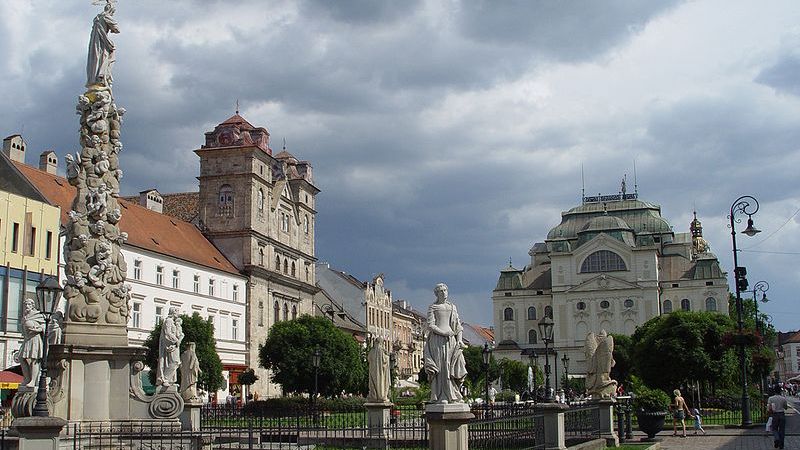 The dubious tender for the rental of office premises for the tax authority in Kosice should be cancelled a second time, claims Transparency International Slovakia (TIS). 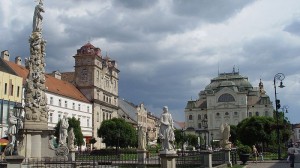 The tender has been the centre of criticism over potential cronyism of the company Nitra Invest with the SDKU party, and even though a new call for tenders was made, the same company won also the second tender, as the only bidder in the end.

Head of TIS Gabriel Sipos told TASR newswire that the watchdog feels that the qualification requirements and the tender evaluation criteria were overly strict and were even modified twice during the procurement process.

Even though Sipos admits that this time the tender was the most transparent to date, more should have been done to analyse the long-term costs and benefits of the various alternatives open to the Kosice tax office.

Other points that TIS did not like include the fact that transport access is not included in the evaluation criteria, as people were complaining that the Nitra Invest building is difficult to get to. The qualification requirements should also be eased up, says TIS, to allow more bidders to take part and so a greater choice of premises.

The company Nitra invest, which won both tenders, is owned by Nitra regional head of the SDKU party, Ondrej Ščurka, who was suspected of being favoured in the tender, leading to a head-to-head between PM Iveta Radicova and finance minister Ivan Miklos.

At first the PM defended the tender against cries of cronyism from her predecessor Robert Fico, while ordering the tender to take place again. Fico claimed that the governing SDKU party would get its percentage of the deal, as the man who signed the contract on behalf of the tax authority, general director Miroslav Mikulcik, is a close friend of finance minister Ivan Miklos.

The contract in question is a 5-year lease agreement worth around EUR 6.6 million to rent new central premises for the Kosice tax offices.