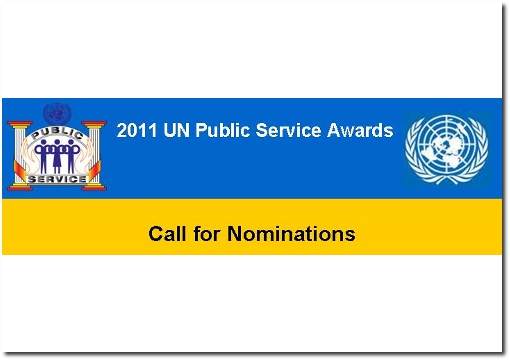 Most people living in Slovakia might be a bit surprised by the United Nations award to the town of Martin as the most corrupt-free town in Europe. 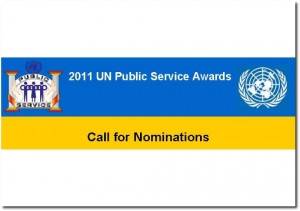 The town received the award in the category Preventing and Combating Corruption in Public Service for the set of anti-corruption measures that it introduced with the help of Transparency International Slovensko (TIS).

The award comes thanks to an initiative called Transparent Town, which was introduced in 2008 by Martin’s mayor Andrej Hrnciar in an attempt to increase the level of transparency in the town’s administration.

The series of measures tackles all areas of public administration and local government, encompassing public procurement, recruitment, handling of town property, conflicts of interest and public access to information, for example.

Locals of Martin expressed their surprise when interviewed on TV about the award, as they still carry the standard cynicism of most Slovaks that local government is corrupt and just filling their own pockets. They can hardly be blamed for this as corruption is still very much rife in the country on all levels.