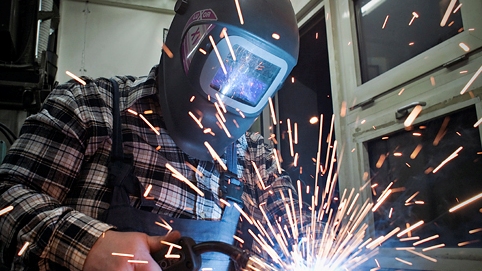 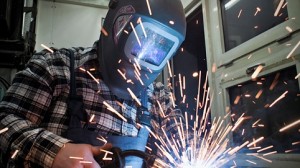 Employers association RUZ has scorned the demands of labour unions for a shorter working week, which it says would have serious impacts on larger companies.

If the working week is shortened from 40 to 35 hours, as requested, it would produce a 15% hike in labour costs, which would lead to either a similar percentage drop in wages or to job cuts, claims the association. The trade unions’ proposal would have the strongest impact on the textile, services, construction and farming sectors, claims RUZ vice president Jozef Spirko.

RUZ also has grievances toward the union demands regarding severance pay, saying it is the greatest obstacle to job generation. RUZ members also do not like the setting of regional minimum wages, as they believe this is best done at the level of the Collective Agreement.

Apart from shorter working hours, the trade unions also want to see the maximum overtime reduced from 150 hours a year to just 80. The unions started a petition, which could lead to a referendum being called by the President if it gathers the required 350,000 signatories.