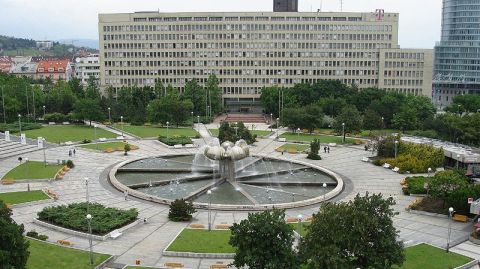 The Ministry of Transport ended 2011 by filing a criminal complaint against former transport minister Lubomir Vazny, who approved the purchase of an overpriced building two years ago when he was minister.

The building in question is a large villa in Zilina that a budgetary organisation of the Ministry paid around EUR 1 million for, even though the market value of the property at the time was set at just EUR 400,000, according to daily Hospodarske Noviny. This can hardly be contested as the property was recently sold off to a private company for around EUR 500,000.

Spokesman for the Ministry, Martin Krajcovic, confirmed the suspicions, saying they were sure the deal had been agreed in advance. The police will now investigate the accusations.