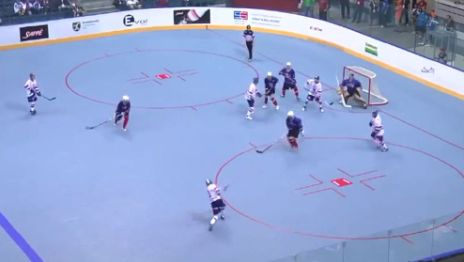 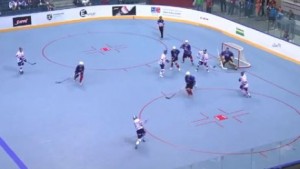 All the three Slovak Junior national teams became world champions and fulfilled the junior ball hockey Grand Slam on Sunday, June 29. Slovakia gained the unique triple gold medal collection in the categories U16, U18 and U20 and it repeated the record of Canada from 2008.

The golden hat-trick was completed on Sunday evening after the final match of Slovakia against the traditional rival from the Czech republic (5:3). Bofore that the Slovak juniors won the final also against the Czech team in U18 category (2:0). The U16 juniors defeated Canadians 2:1.