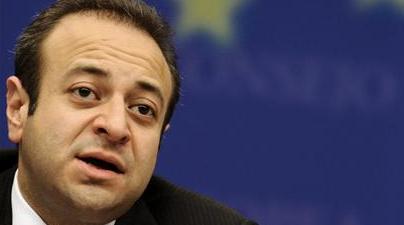 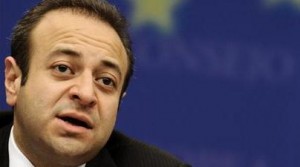 On his visit to Slovakia today, Turkish minister and chief negotiator for EU talks, Egemen Bagis, met with various Slovak dignitaries for talks on the country’s EU accession efforts and mutual co-operation.

Bagis announced to reporters that Turkey would be prepared to take on EUR membership by the turn of 2013-2014, and that he expected the EU to act fairly in evaluating Turkey’s bid and in its negotiations with the country, something he feels the EU has not been doing to date.

Bagis also noted that European countries are only too willing to return captured criminals to Turkey, but that they were less co-operative when it came to returning terrorists. Bagis therefore wants co-operation in this area to improve.

The minister also complained that Turkish citizens have to get visas to visit the SChengen zone, while others from the likes of Paraguay and Uruguay don’t have to, even though Turkey does 60% of its trading with EU countries.