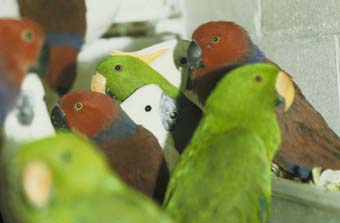 A total of 252 parrots were confiscated by customs officers on Saturday at the eastern border of Slovakia near Michalovce, with 243 of them being classed as endangered species. 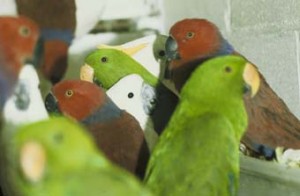 Customs officers at the Vysne Nemecke border crossing made the haul after stopping two Ukrainian cars as they tried to enter Slovakia with the exotic birds. As many of the birds are endangered, the smugglers will also be charged for violating the Convention on International Trade in Endangered Species (CITES).

The two drivers of Ukrainian nationality claimed they had nothing to declare before customs officers found the rare birds, which have a registered value of around EUR 9,500. Source: SITA