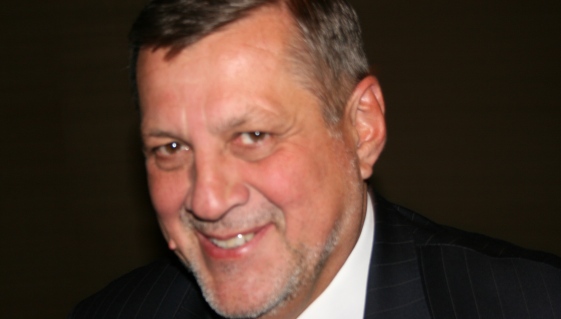 Kubiš, from Bratislava, will be responsible for overseeing the UN mission in Afghanistan, which concentrates chiefly on providing aid and political assistance, and compiling statistics on the casualties of war in the country, for instance.

Mr. Kubiš served as Minister for Foreign Affairs of Slovakia from 2006 to January 2009, as Chairman of the Committee of Ministers of the Council of Europe, from 2007 to 2008, and as Secretary-General of the Organization for Security and Cooperation in Europe (OSCE), from 1999 to 2005.