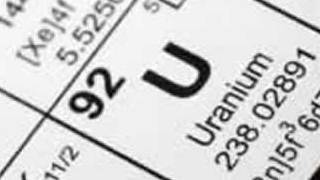 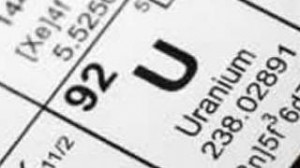 Uranium exploration company Tournigan Energy, which focuses on Eastern Europe, confirmed today that it’s drilling efforts at the Kuriskova deposit in Slovakia have come up to expectations.

The company drilled 12 bores at a depth of 2,500 metres, by which it wanted to expand the volume of uranium sources in its Zone 45 campaign, reports proactiveinvestors.com.

“The program has been successful in showing a substantial increase in the extent of Zone 45 uranium mineralization,” the company said in a statement . The company was talking about more than doubling the strike length of Zone 45 to 165 meters.

Drilling has now moved to test extensions of the Kuriskova Main Zone.