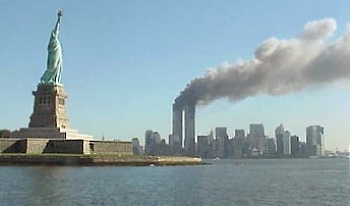 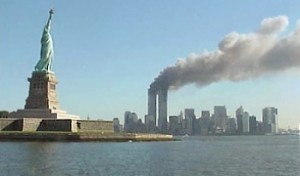 The US Embassy will be holding a remembrance service in Bratislava this Sunday 11 September in commemoration of the tenth anniversary of the 9-11 terrorist attacks on the US.

The news was confirmed after Bratislava mayor Milan Ftacnik met with US Ambassador to Slovakia, Theodore Sedgwick, with the event to start at 2.45 pm to coincide with other ceremonies around the world as the moment the first plane crashed into the Twin Towers in New York.

Bratislava will resound with the peeling of church bells at the same moment, including those of St. Martin’s Cathedral.