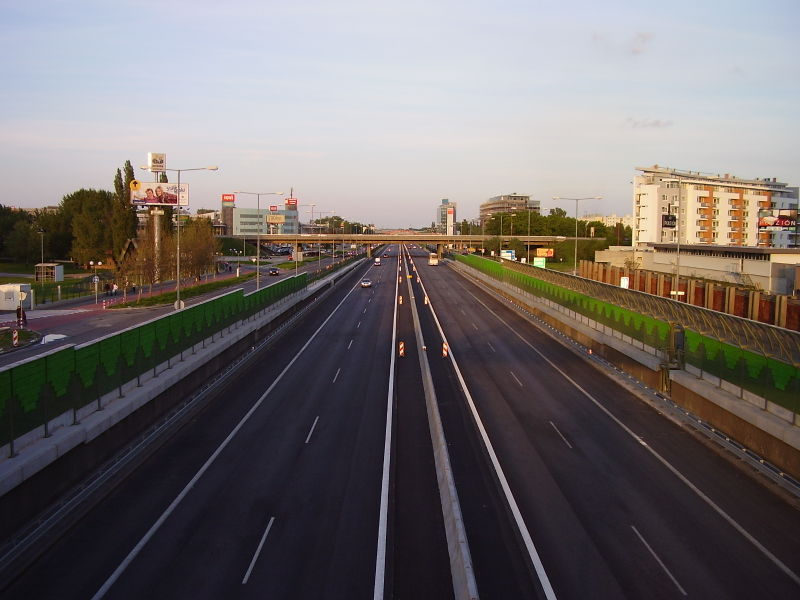 Daily SME reports today about the contract for the construction of a motorway section near Zilina, which more than doubled in cost from the initial quotation in the tender. 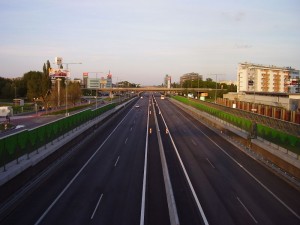 The company Vahostav built a 3-km section of motorway between the village of Skalite and the border with Poland that was initially to cost around EUR 41 million, but the final price tag for the state comes to EUR 87 million. The construction was started back in 1997 and was supposed to be completed in 2000, but still isn’t finished.

The National Highway Company (NDS) puts the excessive increase in the final price down to the extended period of construction and inflation. The company Vahostav is owned by Juraj Siroky, who has long been pinpointed as the main sponsor of PM Robert Fico’s Smer-SD party, and has a very favourable history of winning government tenders.

Hospodarske Noviny reports how the successful Vahostav now looks set to cash in an additional EUR 2.6 million thanks to an addendum to an order worth almost EUR 140 million signed back in 2011 and how the company won yet another tender last week for a flyover near Povazska Bystrica worth around EUR 937,000.