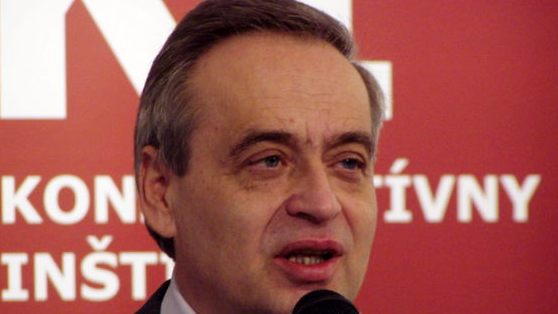 At a brief press conference yesterday, interior minister Daniel Lipsic revealed how murdered lawyer Ernest Valko was supposed to finalise the settlement regarding compensation with the ministry the day after he was killed.

Lipsic informed that on 1 July, Valko had sent a letter to the Ministry of Interior demanding EUR 1.6 million in compensation for being wrongfully prosecuted for blackmail.

The talks with Valko set for the day after his murder were to finalise discussions on the retraction of his compensation demand, with two rounds of talks on the issue already having taken place earlier.

When queried by journalists about the murder case, Lipsic asserted that in order to protect the investigation, no information would be disclosed until the investigation had progressed. He called on the media not to speculate or publish sensational accusations or theories.