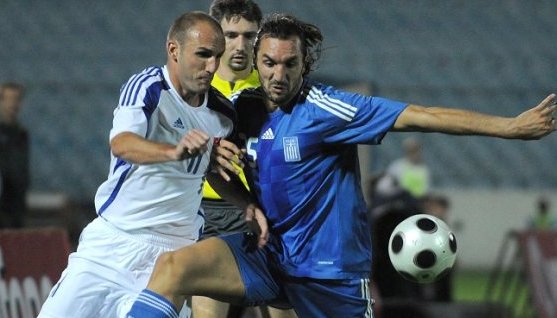 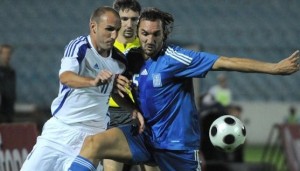 The planned transfer of striker Robert Vittek from his Turkish club Ankaragücü to Red Bull Salzburg in Austria as reported by The Daily yesterday has been ruled offside.

The official website of the Austrian club reported that it did not receive the confirmation from the Turkish club until 1 minute after midnight, meaning it missed the winter transfer window. The Salzburg club dealt with the transfer immediately, but it was not registered until 00.03, and so now FIFA will have to decide on whether to allow the transfer or not.

Austrian football league head, Christian Kircher, took the liberty of using a pun by saying “The ball is now in FIFA’s half”, in reference to the transfer of 28-yr old Vittek to one of the biggest clubs in the country. On Sunday Vittek passed all the medical exams and negotiations on his transfer fee (between EUR 2-3.8 million) went ahead without a hitch.

Vittek, who scored four goals in the World Cup in South Africa and earned a brand new Porsche Cayenne from his agent for his efforts, has been out of the game since September with an injured knee. He was allegedly not happy in Turkey and wanted to return to a German-speaking club, after having played for Nurimberg for over five years.