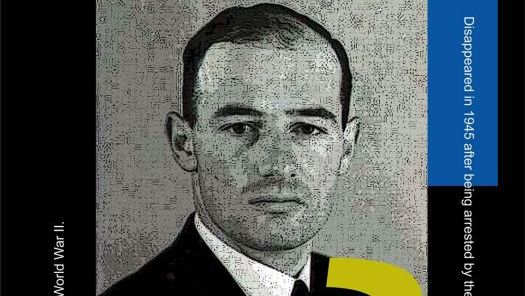 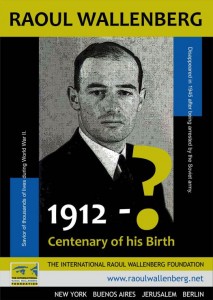 The Wallenberg Centennial Medal pays tribute to the Slovak Holocaust Rescuers who helped save the lives of persecuted people during one of the most tragic chapters of modern history. Messrs. Eduardo Eurnekian and Baruch Tenembaum, Chairman and Founder of the IRWF, respectively, will attend the ceremony. “This distinction is a feeble attempt to emphasize the courage of more than 500 Slovak men and women who, at great personal risk, remained true to their high standard of personal morals, stretching a caring hand to those in need, sharing with them their struggle, their passion and their tragedy.”, says Eurnekian.

The mission of the International Raoul Wallenberg Foundation is to develop educational programs and public awareness campaigns based on the values of solidarity and civic courage, ethical cornerstones of the Saviors of the Holocaust. “The guiding example of the Rescuers remains an everlasting beacon of hope that teaches us that individuals can make a difference, even in the most stressing and dangerous situations.”, states Tenembaum. The year 2012 marked the centenary of Raoul Wallenberg, the Swedish diplomat who helped save the lives of thousands of persecuted people during the Holocaust. Wallenberg disappeared after being arrested by the Soviet army in January 1945.

In tribute to his heroic legacy the Raoul Wallenberg Foundation has carried out numerous activities around the world with the support of more than 300 heads of state. The Wallenberg Foundation announced a reward of 500.000 dollars for any person or entity that can provide solid verifiable information on the whereabouts of Wallenberg and his chauffeur, Vilmos Langfelder. The announcement was made at a meeting with UN Secretary General, Ban Ki-moon. As part of the celebrations President Barack Obama became the first US President to issue a televised address devoted entirely to Raoul Wallenberg. This unprecedented gesture has served to elevate the recognition of righteous humanitarian action, and sets an example that we hope is embraced with good will by other world leaders. Source: IRWF