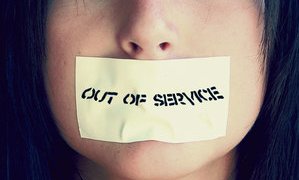 An article published in daily SME has pointed to the need for foreign languages in today’s job market.

As might be expected, English comes top of the list, being requested by 56% of firms, while the formerly dominant foreign language in the country, German, is now only requested by 16% of recruiters. Other languages were demanded only by 1-2% of companies.

In the Czech Republic 75% of companies want employees to command a foreign language, while in Hungary the figure is 65%.