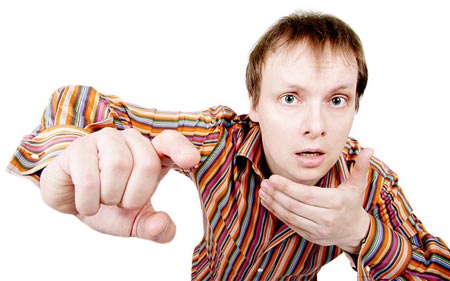 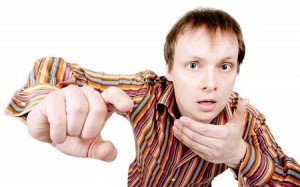 Stephen Grant is one of the UK’s funniest, hardest working and most respected comedians. He has performed live all over the UK and around the world and never fails to provide a top show. In February this year, Stephen won the prestigious Chortle compere of the year award, the first person ever to win that award twice, proving that he is one of comedy’s best improvisers.

A highly experienced and popular performer, Stephen has appeared many times on TV and radio, including his own BBC TV show and his own radio show. He even made the national news headlines, last year, after successfully winning a court case allowing him to tell jokes about his ex-wife!

What the critics say:
“One of the best…brilliant” – The Independent
“Hysterically funny from start to finish” – Sunday Express
“Consummate comedian” – TimeOut
“Brilliant…this show will have you chuckling to yourself hours afterwards” – The Scotsman
“This is tight, intelligent comedy at its best…damn funny”- Three Weeks
“Unique and hilarious” – Broadway Baby

As usual at our comedy nights, you can expect plenty of laughs and a few surprises along the way too, at our regular home venue, Kafé Scherz. The March show, with Henry Paker, was completely packed, so don’t forget to make your reservations early to avoid disappointment. Just email reservations@babybluebanana.com and let us know how many tickets you need.

With an excellent support act and plenty of surprises, this promises to be a superb evening of entertainment. Don’t miss it!