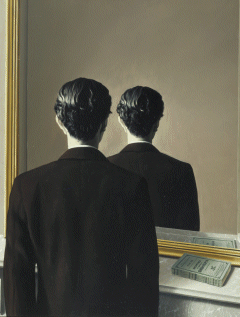 The rather suspicious company Gazprom, s.r.o. that was established last week with a share capital of EUR 500 million and which is being investigated by the financial police, could not be under investigation by the tax authorities. The tax administrators are obviously interested in the company because of the astonishingly high share capital it has registered and the suspicious and mysterious ownership structure. The company might also face litigation from Russian gas giant Gazprom for misrepresenting its brand name.

The objects of business registered by Gazprom s.r.o. in the Companies Register focus on advertising, trading and real-estate. The company was established by Maltese company Marica Limited (75%) and Priemyselny park Partizanske (25%), which is registered in Slovakia and belongs to Patrik Hriscak. Earlier this week Russian newspaper Kommersant made claims that the company Priemyselny park Partizanske had ties with former prime minister and head of the SMER-DS party, Robert Fico.

The strange background of Marica Limited poses some questions, as it was established in 2008 by off-shore company BDO Consult Limited, also based in Malta, at which time the Board of Directors comprised three citizens of Malta, allegedly employees of BDO Consult Limited. The company is a ‘specialised’ tax and accounting company with a network throughout the world, but with only 4 people listed on its website.  The strange thing is, just five days after the Slovak elections in June all three BoD members were replaced by 3 Slovaks (Peter Zifcak, Patrik Hriscak and Milos Vajda).

It will be interesting to see how this case will develop, but overall I think we can expect to see everything to be ‘above board’, because that is what the offshore experts from Malta are good at ensuring.