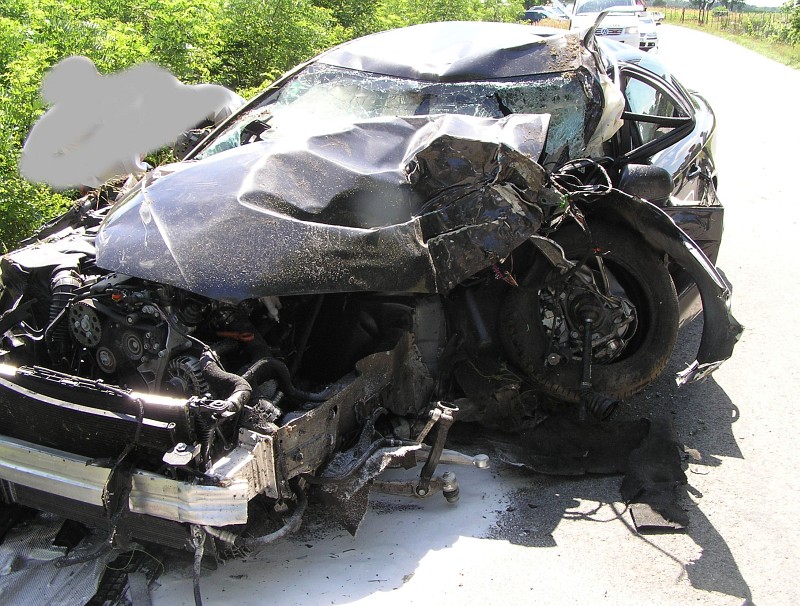 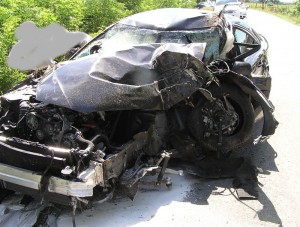 Speaking at the 112 Rescue Forum in Zilina on Wednesday, interior minister Daniel Lipsic announced that the target set by Slovakia this year to halve the number of road deaths will not be met. Slovakia made this commitment to the European Commission.

Lipsic said that although the development is favourable, various measures still have to be adopted, with respect to regulations, ensuring road vehicle safety, and education and training, among other areas.

Lipsic also spoke about plans to shake up the integrated rescue system in an attempt to increase the efficiency of co-ordination and so cut the number of deaths on Slovak roads, which so far this year come to 305.

Lipsic also pointed out that the priority for traffic police is not to fine drivers for petty offences like not having a first-aid kit, but to act for the sake of prevention. Let’s hope the police officers also conform to this policy.