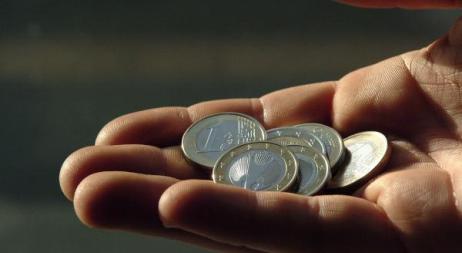 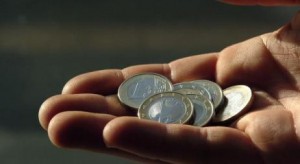 The biggest job portal in Slovakia, Profesia.sk, recently carried out a survey on salaries, with the results pointing to an 11% disparity between women’s and men’s salaries on average for the same job.

The gap in pay levels increases with age, as older women aged 35 to 44 earn something like 17% less in salaries than their male colleagues, while the gap among fresh university students is almost undetectable. In some job posts, though, the difference is as much as one third.