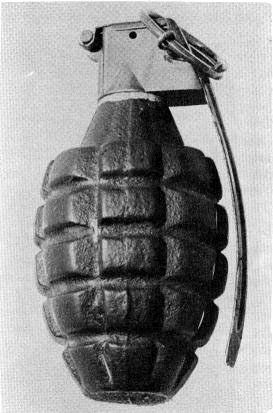 There was a bit of a scare in Trnava this morning, 6 August, when workers that were renovating the roof of City Hall in Trnava found two live hand-grenades.

The grenades from 1938 were just wrapped in old newspapers from the time, and so have probably been sitting there ever since World War II, said City Hall spokesman, Pavol Tomasovic.