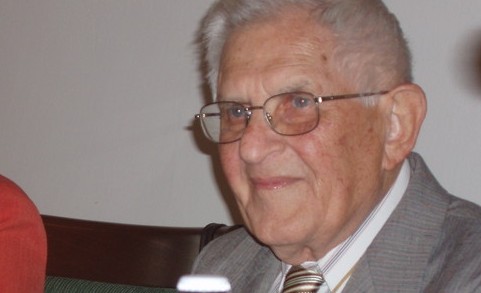 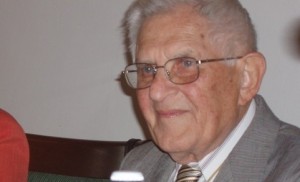 Journalist Yehuda Lahav was posthumously given a lifetime achievement award last week in his birthplace, the city of Prešov in Slovakia. Lahav, a former Haaretz journalist, passed away in July 2010 at the age of 80.

Lahav, who held a PhD in Eastern European history, was born in Prešov, but forced to leave in 1942 when his parents were murdered by the Nazis. He moved to Israel where he developed a career in journalism that lasted more than 40 years.

Between 1989 and 1994, Lahav was the Eastern European correspondent for Yedioth Ahronoth and Haaretz, covering the aftermath of the fall of the Soviet bloc. He wrote about multiple pivotal historical events, including the Velvet Revolution and the fall of the Berlin Wall.

When he returned to Israel, Lahav worked as a writer and commentator on Middle Eastern affairs for news outlets in The Czech Republic, Slovakia and Hungary, where he was regarded as the leading expert in the field.

Lahav was given the award in Prešov to honor in the merit of his work as a journalist in both the Middle East as well as Europe, the two books he wrote about the Palestinian-Israeli conflict and his autobiography, A Scarred Life, which was published in Hebrew, Hungarian and Slovakian.