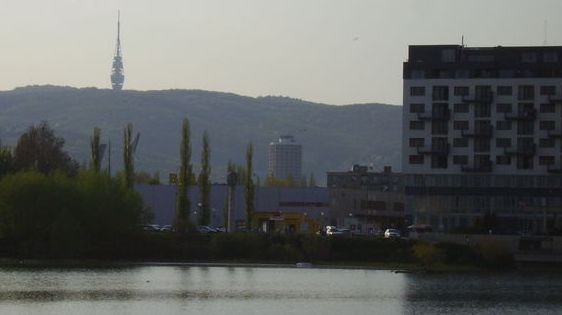 A trip to Slovakia ended in tragedy for a group of British tourists on Saturday evening after one of them jumped off the Strkovec Hotel terrace into Strkovec lake in Bratislava, never to be seen alive again.

Witnesses said the men were clearly under the influence, according to TV Markiza, but nobody would have expected a harmless prank to end in the loss of the young 28-year Scot’s life. Witnesses also say the man surfaced and swam a little before he disappeared, which is why nobody expected anything was wrong.

The cause of death is still unknown, but a mix of alcohol and the colder then expected water could cause a heart attack, or he may have got cramp. The man’s friends are obviously in shock and understandably refuse to speak about the incident.

[Article corrected: the deceased was Scottish not English]