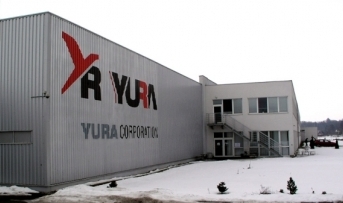 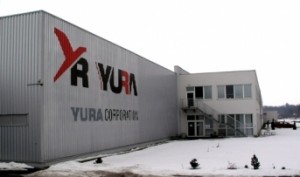 Some good news appeared this week for the 1,208 people who were made redundant by Japanese cable-bunch producer Yazaki Slovakia, as the South Korean company Yura Corporation Slovakia is looking to employ another 250 people at a new operation in Pravenec near Prievidza.

The company, a supplier to Kia and Hyundai in Slovakia, already has an assembly plant in Prievidza and since coming to Slovakia in 2006 it has taken on approximately 5,000 workers. The company started recruiting yesterday also with the help of the local labour office, and the first batch of 140 new workers should be employed within two weeks.

Yura Corporation Slovakia was recently accused by employees of unethical practices in the way it treats them. Employees at its plants in Rimavska Sobota and Hnusta accused the company of bullying them and forcing them to work excessively long shifts. In June 2010 the management allegedly started sacking OZ KOZ trade union representatives and forced people to petition against the trade union. Needless to say, the management denied all the accusations.

In 2007 its branch in Rimavska Sobota, Yura Eltec, received state assistance worth over EUR 7 million to generate 1,200 jobs in the region, which it undertook to maintain for at least five years.