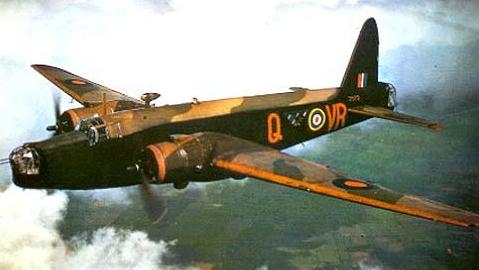 Today Dominic Schroeder, the charges d’affaires at the British Embassy in Slovakia, granted financial contributions to Slovakia’s veterans who fought with the Allies on the western front during World War II. 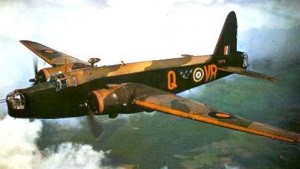 The money is not from official sources, but from voluntary donations from private individuals who recognise the important role that Slovak troops played in the war effort. The actual amount was not made public based on a long-standing agreement with the veterans.

Peter Plucinsky of the Slovak Ministry of Defence spoke highly of the courage and heroism of the Slovak troops, recalling also the persecution they had to endure during the communist takeover of Czechoslovakia in 1947. On returning home many were incarcerated in sanatoriums for colluding with capitalists, as highlighted in the movie Dark Blue World.

Colonel Milan Pika, speaking on behalf of the 32 veterans (only 10 still alive), expressed gratitude to the British Embassy for remembering also their sacrifice. Source: TASR