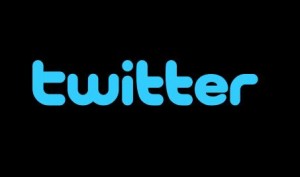 Twitter, the  second biggest social network in the world after Facebook in terms of number of users, has finally submitted its localised language versions in Czech and Slovak.

Twitter in the Czech Republic occupies only third position in the number of users, behind the aforementioned Facebook and  Google plus, the social network that the famous search engine launched just last year.

On both versions there is still much work as they offer the public only 140 words in the mother tongue and many of them are still in English: for example, the terms tweets and retweets are not translated (maybe they could use “tweetovat”).

Above all, there is a bit of a problem when it comes to geographic location, as it is not yet possible to say that a message was posted in the Czech Republic, which still appears in a place under the term Saxony.