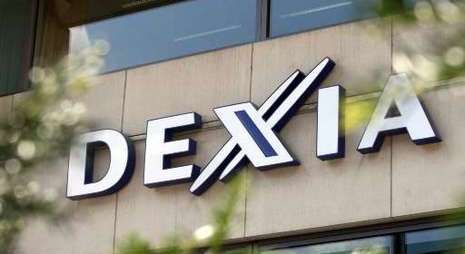 Dexia bank announced today that it had finalised the sale of a 88.71% stake in Dexia banka Slovensko to the Central European investment group Penta Investments. 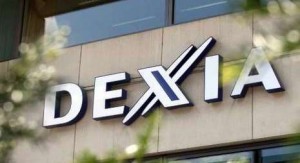 All regulatory approvals were obtained from the Anti-Trust Office SR and the National Bank of Slovakia to allow the transaction to go through. The closing of the transaction follows the agreement reached with Penta and announced on 11 November 2010.
The deal also satisfies the requirement of the European Commission demanding that Dexia banka Slovensko by disposed of by 31 October 2012 at the latest.
The overall impact of the transaction on Dexia’s financial statements will be assessed at the time of the final
judgement regarding Ritro Finance.