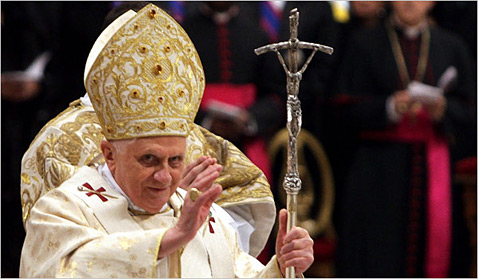 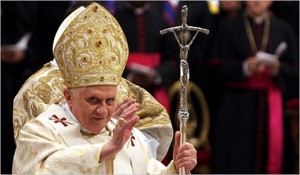 On his official visit to the Vatican this week, foreign affairs minister Mikulas Dzurinda met with the Pope Benedict XVI and extended him an official invitation from President Ivan Gasparovic to visit Slovakia.

The current Pope has not yet visited Slovakia since taking of the Papacy in April 2005, but he was aware of the fact that next year Slovakia celebrates the 1150th anniversary of the arrival of Cyril and Methodius, said Dzurinda.

The Pope thanked Dzurinda for the invitation and said he was aware how grateful the Slovak people would be if he could make a visit next year, as Slovakia and the Holy See enjoy good relations. His predecessor John  Paul II visited Slovakia three times as Pope, and used to come here regularly from Poland as a young man.

Dzurinda also presented the Pope with two crystal candle-holders as an official gift from the Slovak Republic.