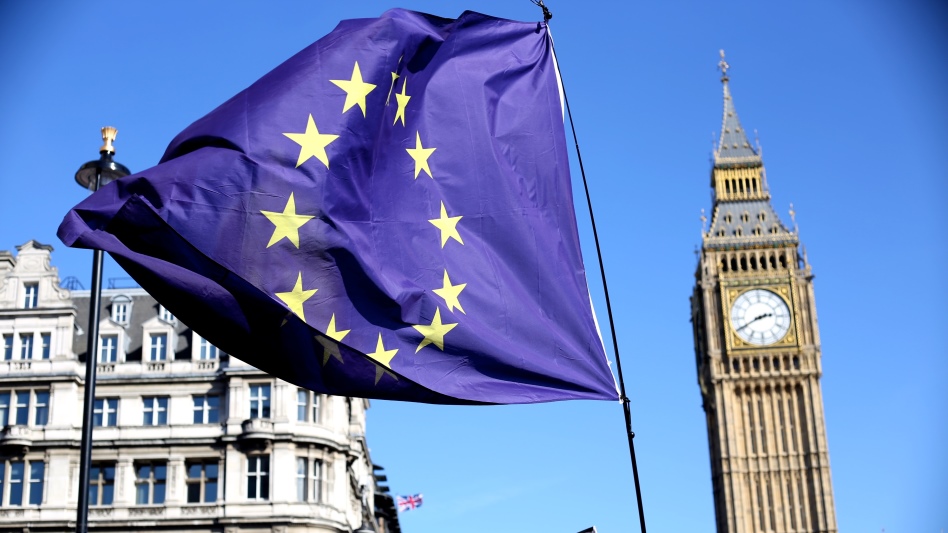 The European Commission has published the agreed legal text for the UK’s withdrawal from the EU.

In response, Jane Golding, Chair of British in Europe said:

‘Contrary to what David Davis and Michel Barnier are saying, this document provides no more certainty for the 1.2mn British people living in the EU 27, EEA and Switzerland than they had this morning.

Not only does the text look as though it has been rushed out under pressure but in his statement, Mr Barnier once again said that nothing is agreed until everything is agreed, meaning there will not be legal certainty for the 4.6mn people most directly affected by Brexit until the agreement is finally signed off.
Furthermore, it seems that Article 32 – which covered restrictions to our future cross border working rights and free movement – has now vanished.   And yet, it is still referred to in other parts of the text.

So, while we are pleased that this restrictive provision has been removed, we are confused and nervous about what might replace it.   And we should not read too much into the article’s removal, as neither does it change the substance of the agreement nor mean that we have suddenly been allowed to keep free movement.  In fact, the agreement is as clear as mud when it comes to our future rights to move and work across the EU, either as people falling under the Withdrawal Agreement or as third country nationals.

With 80% of British people living on the continent working age or younger, free movement and its associated cross border economic rights are a necessity not a nice to have for many.   Small business owners including IT consultants, caterers and musicians all rely on it in order to provide for themselves and their families now, and after Brexit.

As things stand, after Brexit English cheddar will have more free movement rights than we will.

As such, any withdrawal agreement will not provide certainty or security for UK nationals living in Europe until we know for sure that it includes guarantees on free movement and cross border working.’