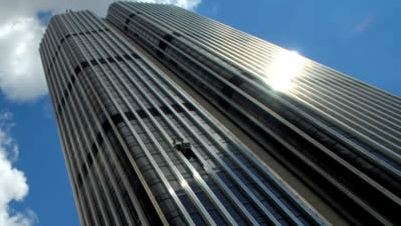 The recently inspiring economic growth in Slovakia has been shown to have slowed slightly again to 4.7% year-on-year in 2Q 2010. This is only 0.1% down from the 4.8% from 1Q 2010. The figures come from the Statistical Office today, 2 September, following a revision of its preliminary estimate of 4.6%.

The Slovak GDP increased from April to June to EUR 16.36 billion in goods and services. Foreign sales were up 16.5% year-on-year in the period, while domestic demand enjoyed only slightly smaller growth of 14.4% on the year. In 1H 2010 the economy grew 4.7%.

All major institutions, such as the National Bank of Slovakia, the Ministry of Finance, and other international institutions have projected a revival of the country’s economy, which slumped 4.7% last year due to the crisis. Their forecasts fro the year range from 3.2% – 4%.