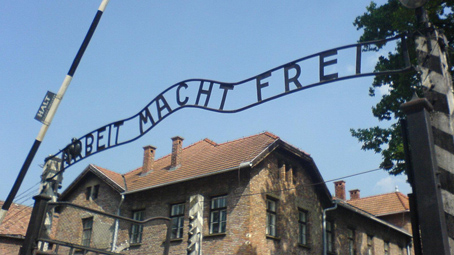 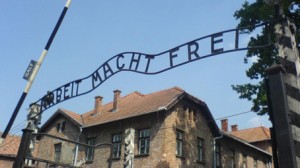 Ladislaus Csizsik-Csatary, aged 97, the World’s most wanted Nazi war criminal has been arrested and charged this morning in Hungary with war crimes.

He is accused of having played a part in sending 15,700 Jews to their deaths at the Auschwitz death camp in Poland while serving as a police officer in Kosice (Kassa) during World War II. Kosice at that time was still a part of Hungary but is now in Slovakia.

In 1948 he was condemned by a Czechoslovakian court but he escaped to Canada living in Montreal and Toronto as an art dealer until the 90’s when he lost his citizernship and was forced to leave the country after being tracked down in 1997.

He was found last Sunday living in the 12th district of Budapest after The Sun newspaper from Britain raised public awareness of his case in a weekend report and capturing photographs of him at his front door.