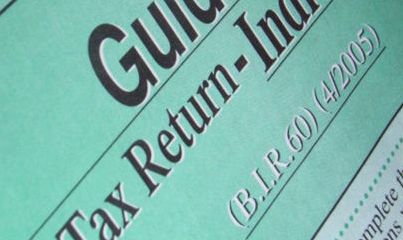 The government has pushed through its planned hike in corporate and personal income taxes, with part of the opposition claiming the measures will cost the average person around EUR 700 more in taxes per year.

The adjustment of income tax rates is intended to plug the public finance deficit by raising an average of around EUR 500 million in additional revenues a year over the next three years (2013-2015). The move is part of the government’s so-called consolidation package, which concentrates almost totally on increasing income from various sources, but it is companies and individuals who will pay the real price in the end. 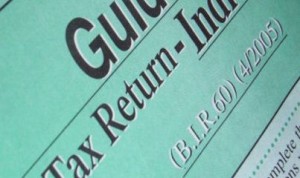 By hiking corporate income tax from 19% to 23%, there are increasing fears that more and more companies will move their company residence somewhere else, because this combined with a 14% health insurance levy on dividends suddenly makes doing business in Slovakia less attractive.

MP for KDH Julius Brocka claims that for the average person on an average wage (around EUR 700) the changes to personal income tax will cost them more than a month’s salary in additional income tax per year. Higher earners with a monthly salary over EUR 3246 will see their tariff rise from 19% to 25%.

The self-employed are also set to be hit, as now only EUR 400 or so per month will now be acknowledged the flat rate 40% deduction for expenses.