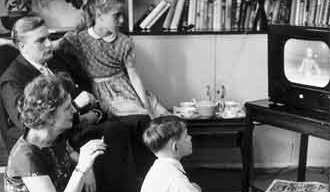 Culture minister Marek Madaric has said that he feels private TV stations in Slovakia have been waging war on Slovak citizens for some time, in what he calls “a war against culture, traditional values, and basic human decency and dignity”.

Madaric’s disgust comes after watching the TV Joj programme format “The farmer wants a wife”, and so he wants to impose greater control over what is broadcast also on commercial TV stations, at least in terms of when certain programmes can be broadcast. This would mean nothing for the under-15s before 8 pm, but the impact of such a move is doubtful.

The culture minister had watched the first episode of the new series and was astonished at the level of vulgarity and degradation that he witnessed. He was probably more shocked by the fact that these people really exist and behave in the ways in the programme. Most who have seen it would probably agree, but TV Joj spokesman Jozef Gogola rejects the claims. 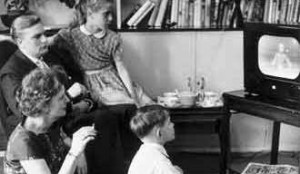 Saying that, these kinds of Big Brother or fly-on-the-wall type programmes are massively popular in Slovakia, with a whole string of them on the go at any one time. They include the likes of programmes named Mum, get me a bride, The Farm, Wife Swap, Weird Families, Beach 33, Hotel Paradise, to mention a few.

The people who usually apply, or are coerced, to participate in these experiments in human anthropology seem to be carefully selected for their personal traits, and they are quite happy to put their neurotic or emotional imbalances up for public display just to be on TV or for the lure of some small cash prize.

The first episode of The farmer wants a wife, for instance, included a few physical fights between competitors, massive amounts of alcohol consumption, lots of snogging, emotional breakdowns, and just about every curse word that exists in the Slovak vocabulary. Hardly good wholesome family entertainment, but the masses here love it, as viewing figures prove.

Private TV broadcasters in Slovakia are understandably perturbed by the measures planned by Madaric and have pointed to how programmes from the Czech Republic will still be broadcast without such censorship, thereby putting only Slovak TV channels at a competitive disadvantage.