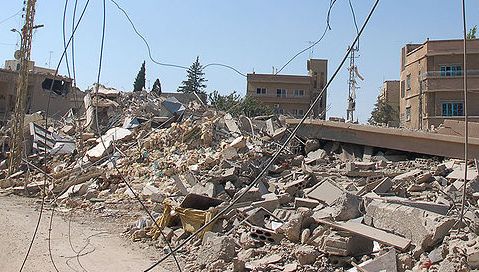 Following the sudden collapse of a new five-storey complex on Plynarenska Street on Sunday, a criminal investigation ahs begun to determine liability for the dangerous accident, which fortunately claimed no casualties as the building had not yet been handed over or certified for use.

It was lucky nobody was hurt, as the complex is part of the 3nity development, surrounded by even taller blocks of flats, which the fire brigade and police evacuated until the area had been checked, but the concerned residents were let back into their homes later in the evening.

Experts have been analysing the scene since the collapse in the hope of finding the cause of the collapse, which was most likely due to hasty work either on the side of the designers or the construction company, because even though the area is part of the former floodplain of the River Danube, this should not pose a problem if the construction calculations are properly dealt with.

The collapse of the complex, which was to house a wellness centre and underground parking, is now subject to the police investigation for posing a public threat.