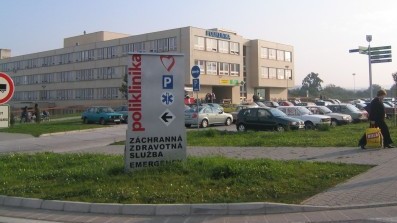 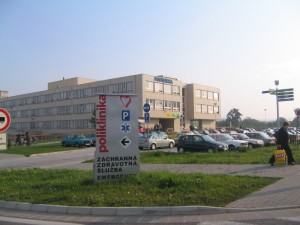 People could soon lose the option of receiving medical help at a night clinic and so might have to call an ambulance or make their own way to conventional hospitals should the need arise.

In an effort to cut down costs, the Ministry of Health is pushing through legislation that would see clinics close at around 10 p.m., with the exact times still to be specified.

The draft bill still has to undergo revision proceedings, and the related amendments to various other laws will also have to be dealt with.

Medical practioners have been calling for the move for two years already, but Pravda daily quotes chairman of the Medical Assistance Providers Association Jozef Vanco as saying that it could in fact endanger lives if the law is passed.

The new law could also prove to be an excessive burden on hospitals, as their casualty wards would take the brunt of the change, and the hospitals are already sinking in debt and lack of funding.

It could be argued that clinics cannot provide essential medical services and act instead as triage or after hours doctors for general medical ailments. They are not equipped to deal with accident and emergency casualties, so those with life-threatening medical problems would need to go to a general hospital anyway, as only they have the staff and equipment to deal with such issues.