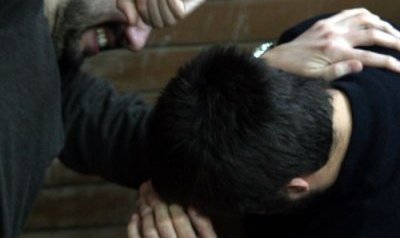 A ruling by the Supreme Court could see the reinstatement of the deputy head of a police station in Kosice who was stripped of his post after ten of his officers humiliated a group of six Roma children right in the police station. 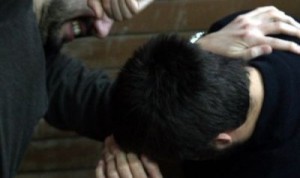 The scandal broke in early 2009 after receiving a lot of media attention as a video recording shows how the police forced the young boys to strip naked and beat each other, among other things, with ten officers eventually being charged with abuse of public authority and blackmail.

The deputy head who was in charge when the incident happened has now now been absolved of liability, though, as the Supreme Court decided there was no evidence to show that the deputy knew what was going on, reports TASR newswire, and so the grounds for dismissal have ceased. This means his employment with the police force prevails, and it is now his decision whether or not to return to the force.

The Ministry of Interior had based its argument for sacking the deputy head on how he must have heard the dogs barking during the incident, which took place in the communal area of the police station, as can be seen from the video. The Supreme Court judged this to be insubstantial, however, so the deputy chief can return to his post, with or without a clear conscience, and in the knowledge that a superior is not responsible for his subordinates’ criminal action.