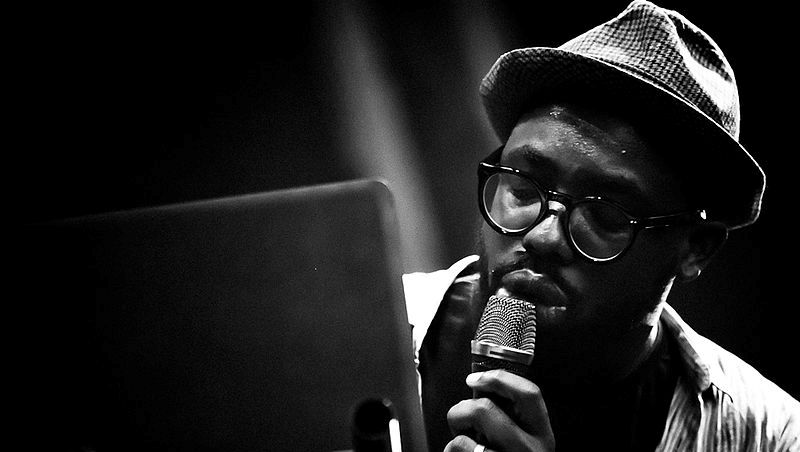 Obaro Ejimiwe, aka Ghostpoet, is a British singer and producer who belongs to new stars of British alternative music scene. Two years ago he was one of thousands office workers living in London. He lost his day job and signed to Gilles Peterson’s record label on the same day.

Today, his concerts are desperately sold out. Ghostpoet released his debut album Peanut Butter Blues & Melancholy Jam in 2011 and was among the nominees for the 2011 Mercury Prize. The common theme that resounds throughout the album is the universal task of getting through life. He describes himself as “a guy with a lisp with some stories to tell“.  Mixing elements of hip hop, electronica, indie, trance, funk, folk makes his music original. He has found a fan in Mike Skinner of the Streets, plus he has supported Metronomy and Jamie Woon on tour.

He will perform with his band ( drums and guitare) in Bratislava on the 20 April at Nu Spirit Club.