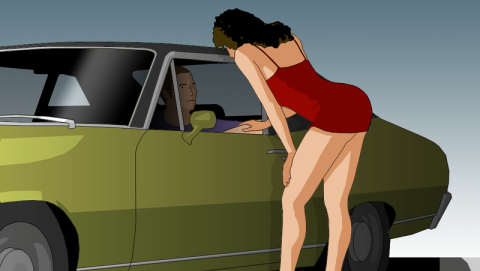 According to a TASR news report, 7 former members of the special SWAT police force in Bratislava have been arrested for pimping along with 4 others in an organised operation where the prostitutes were being protected and escorted by the men of the law between 2008-2009.

The men would take the ladies of the street to their clients, allegedly charging EUR 50 for the ride, so to speak. It is estimated that in the space of a year the men managed to rake in more than EUR 210,000 in illegal earnings free of tax.

The ring involved at least 16 prostitutes from a so-called massage parlour, who in addition to providing sexual services at the parlour would also work directly for the SWAT police officers.