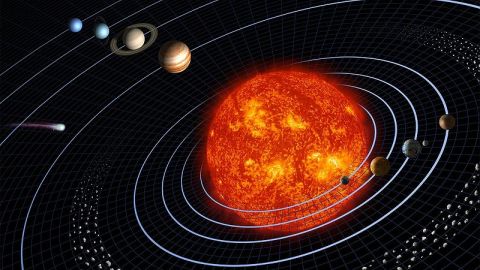 Two minute planets orbiting our sun have been given the names of a Slovak football player and a scientist after they were discovered last year by amateur Slovak astronomer Stefan Kurti, reports TASR newswire.

The first of the two planets discovered by the local from Nove Zamky was named after legendary Slovak football player Jan Popluhar, who died at the age of 75 last year. Popluhar was voted Slovak footballer of the century.

The second planet, with a diameter of around just 2km, now bears the name of Slovak scientist Rudolf Hajossy. Neither of the planets is visible to the naked eye and Kurti discovered them by analysing astronomical maps.