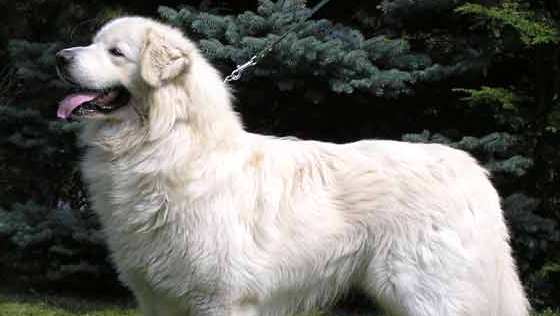 Two teenagers aged 16 and 18 have been charged with stealing, killing and eating a dog in Krompachy after admitting to the crime.

According to the police report cited by SITA newswire, 18-yr old Tomas accompanied by 16-yr old Angela went into a garden, and killed the dog with an axe before taking it back to their home, where they skinned and ate it.

The two young dog-eaters now face charges of theft, trespassing and animal cruelty, for which the young man could serve up to three years and the girl up to a year and a half. That will probably not help the owner of the Slovak Chuvach deal with her loss, though.

Krompachy is in the Spiska Nova Ves region, where another case of stealing and eating a dog occurred in Rudnany in September. Three men casually walked the dog away in that one.