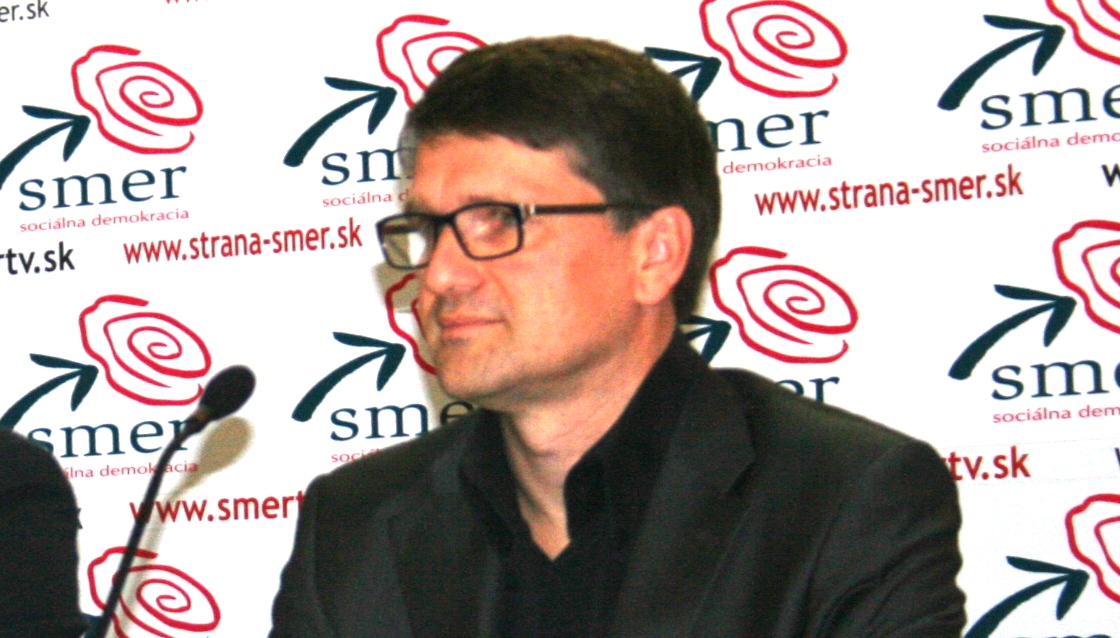 The anticipated changes in the standalone Smer-SD government in the wake of Prime Minister Robert Fico’s crushing defeat in the presidential elections at the hands of philanthropist Andrej Kiska are now starting to take shape after a five-hour meeting of the party leadership yesterday.

Culture minister Marek Madaric, who assumed responsibility for Fico’s failed presidential campaign, confirmed after information from the meeting was leaked, that he would be standing down as Vice-chairman of the Smer-SD party. Before the presidential elections, Madaric was singing a different tune, but somewhere along the line he became the fall guy.

Other changes and the future direction of the party will be known after the next party congress, which is expected to take place in May. The party will then decide who will be in the driving seat in the two years running up to the parliamentary elections in 2016.