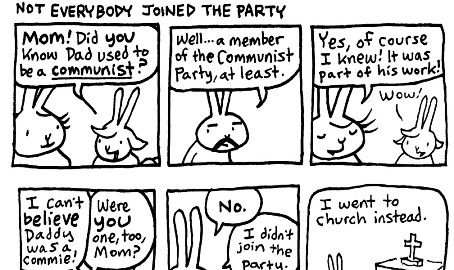 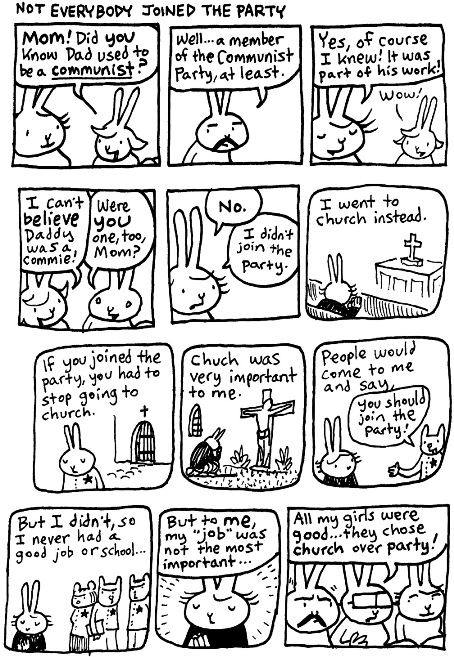 detailing his adventures as a teacher, cartoonist, and travelling ukulele-playing rabbit in Slovakia at: http://MarekSlovakia.wordpress.com