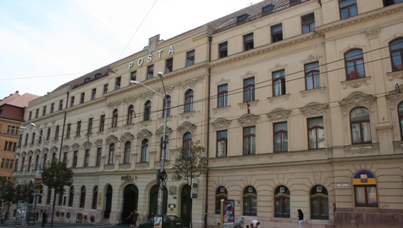 The police look set to slap assault charges on former advisor to PM Robert Fico, Drahoslav Machala, after CCTV cameras revealed that he did in fact attack Slovak writer Tomas Janovic as claimed, reports an article in today’s daily SME.

Machala, who denied any such incident, will only be at risk of a fine of around EUR 100 for his lack of self-control outside the main post office in Bratislava in April, which saw 75-yr old Janovic and his wife thrown to the ground. The video evidence was enough for the police to press charges. Machala is now not expected to be included in the team of PM Robert Fico.

Machala was formerly in the communist secret police StB and Janovic says Machala has had a personal dislike towards him for years, probably because he is not so keen on what Janovic has written in the past.  Janovic responded to the initial verbal abuse in the street scuffle by referring to Machala’s alleged codename for the communist secret police STB, saying “Give my regards to Pamir”. Janovic and his wife were then taken to hospital by their daughter and the incident reported to the police.