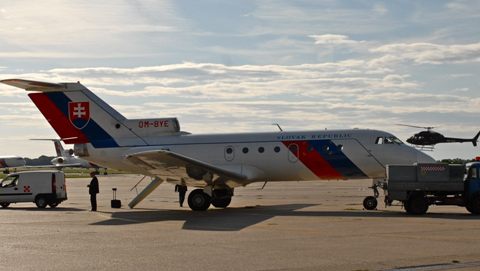 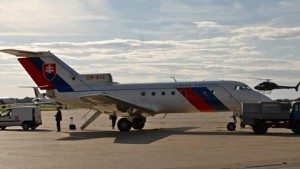 With rising tensions in Egypt, the government extended a helping hand to Slovak citizens in the country and so has now decided to send a government aeroplane to collect around 50 people and bring them home.

Statistics show that there are around 100 Slovaks living in Egypt with an estimated 100 or so tourists also still there, most of which are to be brought back by their own tour operators at the weekend.

Any Slovak citizens interested in hitching a lift with the government plane should contact the Slovak embassy in Egypt. The rescue plane will take off for Cairo early on Thursday and then make another stop in Hurghada, and the government has even offered to bring back anyone else if there are any free places left on the plane, but the interest is rising says Dzurinda. Source: SITA