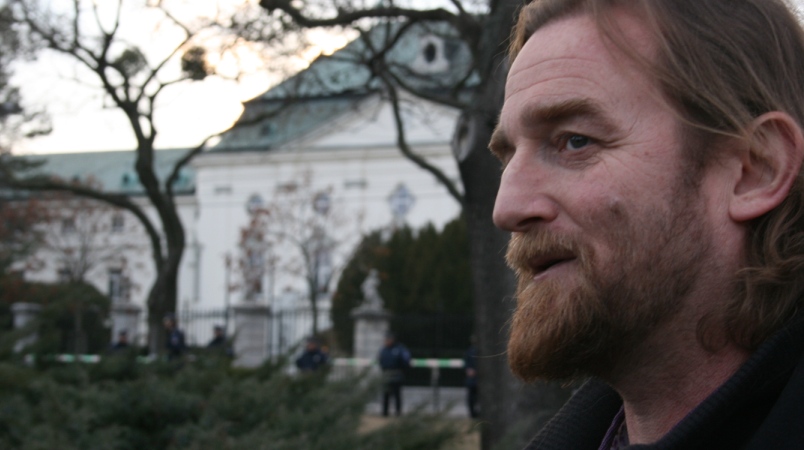 The long-awaited book of Tom Nicholson on the Gorilla case of the secret police on alleged widespread corruption between top officials and financial group Penta hit the shelves today and looks set to rekindle public interest in the case.

The book was initially banned by a dubious preliminary injunction by the Bratislava I District Court that Penta partner Jaroslav Hascak petitioned for, thus preventing its publication, but this was eventually overruled by a higher court in June.

The Gorilla reports, on reported meetings and shady deals between top politicians and the businessmen, were leaked anonymously on the internet at the end of last year shortly before Nicholson was planning to publish his findings and led to public outcry, a series of demonstrations and the creation of an ‘anti-gorilla’ movement. .

Hascak’s lawyer has said they will continue to pursue his right to protection of personality, which was the basis of the initial injunction on the premise that none of the claims or statements in the book had been proven and so should not be published.