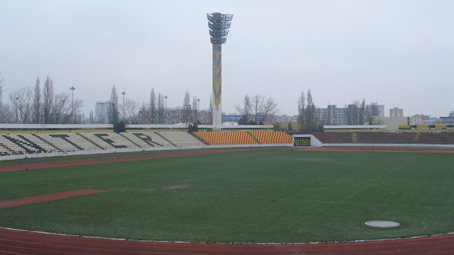 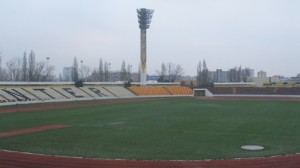 Slovak PM Robert Fico commented that it was entirely normal to have a chat with Hungarian PM Viktor Orban at a football match between Slovan Bratislava and Hungarian team Videoton Fehervar at Pasienky stadium in Bratislava during a Europa League game on Thursday.
Viktor Orban, who once signed to play for professionally with his local team Felcsut, had announced his intention to visit the match in Slovakia officially via a diplomatic note. However, Mr Fico said, “I’d have gone to the match anyway, so I just mixed business with pleasure. It’s evident that Mr. Orban is literally a football fanatic. I’m not so much. I like playing football, but I’m not as much at home on the issue”. Mr Fico is known to enjoy a weekend game or two organised by his Smer-SD party in Slovakia.
The two men debated the construction of national football stadiums according to Fico over a shot of slivovica and a glass of wine. Hungary is opting for a multipurpose stadium when the Ferenc Puskas Stadion is finally reconstructed while Slovakia wants to build a football only stadium.