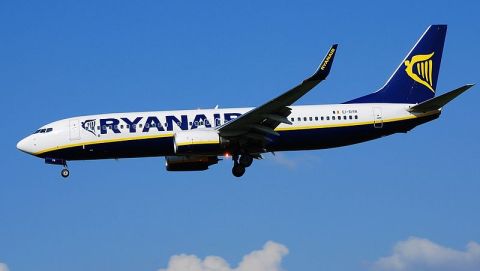 Today Ryanair has had to cancel its regular flight from Bratislava to Edinburgh and from Edinburgh to Bratislava due to Iceland’s volcanic ash cloud, which is gaining in size over Scotland’s airspace.

The pluming cloud of ash from the Grimsvotn volcano has locked down flights from Scotland, with Norway and Denmark already under threat as the cloud moves east across Scandinavia.

Around 300 passengers will be affected by the cancellation, according to TASR newswire, which cited Bratislava Airport spokeswoman Dana Madunicka. Would-be travellers can re-book their flights free of charge or possibly claim back their money from Ryanair, using its online request form.